WHY SAVE THE SYRIANS

[ultimate_heading main_heading_color=”#2e3030″ sub_heading_color=”#686868″ spacer=”icon_only” icon_type=”custom” icon_img=”id^6638|url^https://www.helpzone.org/wp-content/uploads/2018/09/hand.png|caption^null|alt^null|title^hand|description^null” img_width=”80″ main_heading_font_family=”font_family:|font_call:” main_heading_font_size=”desktop:22px;” sub_heading_font_size=”desktop:19px;” sub_heading_font_family=”font_family:|font_call:” sub_heading_margin=”margin-bottom:10em;”]According to UNHCR and OCHA, there are more than 5 million registered Syrian refugees, and 13.5+ million people inside of Syria in need of humanitarian aid. Since 2011, 3,552,303.00 Syrians Refugees in Turkey were forced to leave their homes and live as refugees in different countries of the world.
The United Nations has declared the Syrian conflict “the worst of the 21st century.” Their towns have been decimated; their education has come to a screeching halt; hospitals have been overflowing with people but remain undersupplied; food and clean water are scarce; chemical agents are suffocating the air around them.
Syrians, living inside Syria or as refugees in neighboring countries including Egypt, Iraq, Jordan, Lebanon and Turkey are in desperate need. Helpzone is dedicated to help Syrian refugees in Turkey and contribute to their social, economic inclusion within the communities they live in.[/ultimate_heading] 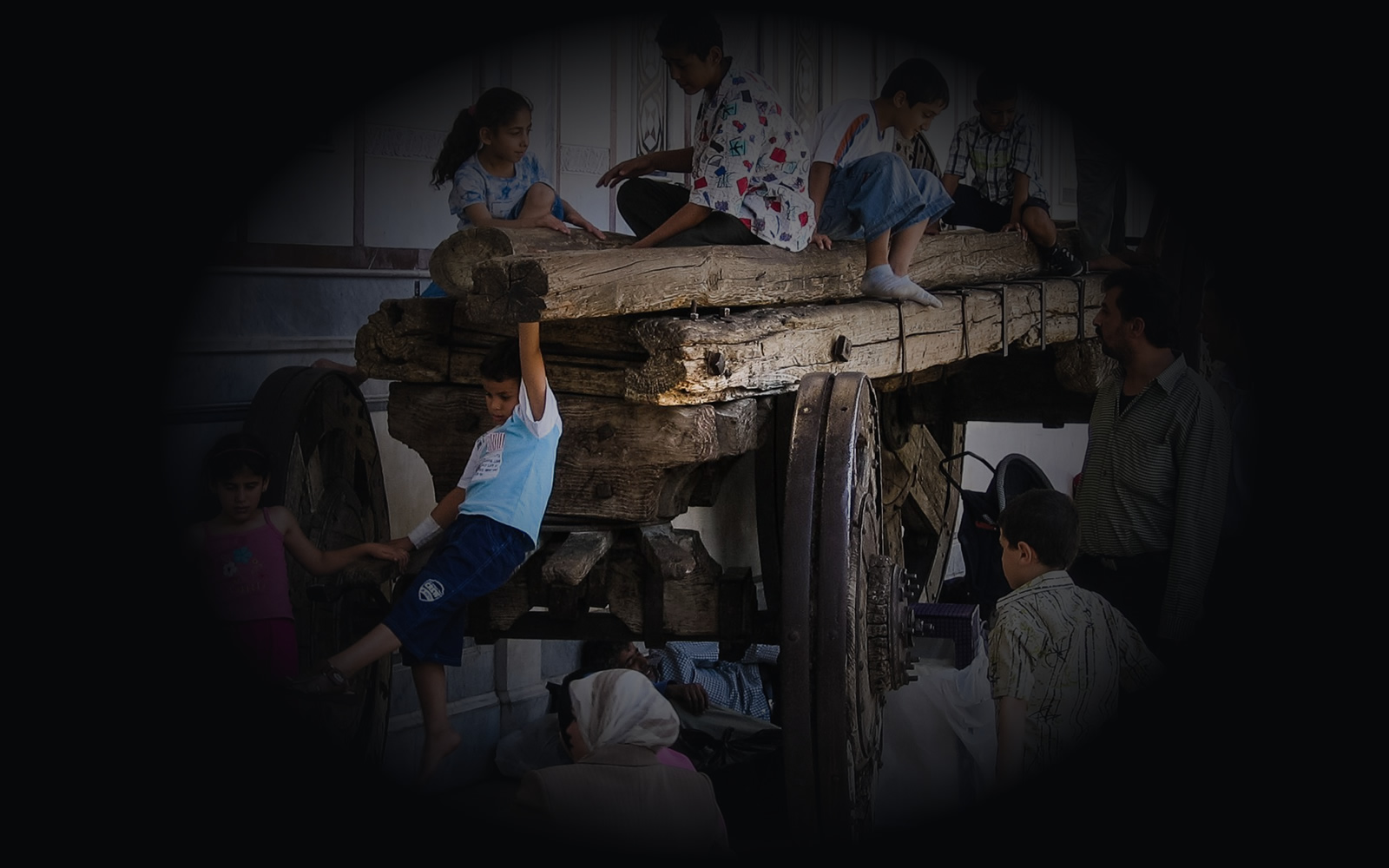 Why Save the Syrians

Help them, save the future of men, women and children. Help talented youth to realize their dreams. Innocent children are looking for a decent life.

The Syrians deserve better. Donate NOW and give them the chance of a future!